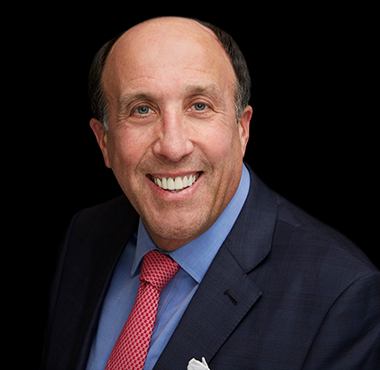 Richard has been a legal commentator on CNN, FOX, and several other major
networks on litigation-related issues. See YouTube links from several of his
appearances on the Media page. 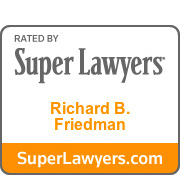 Richard Friedman enjoys assisting his clients in employment-related and commercial negotiations, arbitrations, and litigations. He is honored to help his clients successfully navigate some of the most transformative events in their professional lives.

Richard represents both executives and management in employment matters.

You get AMLAW 100 expertise + extensive experience.

Richard is a former AMLAW 100 employment and commercial litigation partner and an experienced trial lawyer. He started his boutique firm in March 2015. The firm handles matters typically referred by AMLAW 100 partners when they can’t represent the client due to business or legal conflicts.

Richard is a highly regarded, skilled, and well-known commercial litigator.

He aggressively represents clients in a wide range of commercial litigation matters, including disputes related to contracts, trade secrets, and partnership dissolutions. Because Richard has a particularly active practice in the New York County Supreme Court Commercial Division, he is very familiar with its personalities and culture.