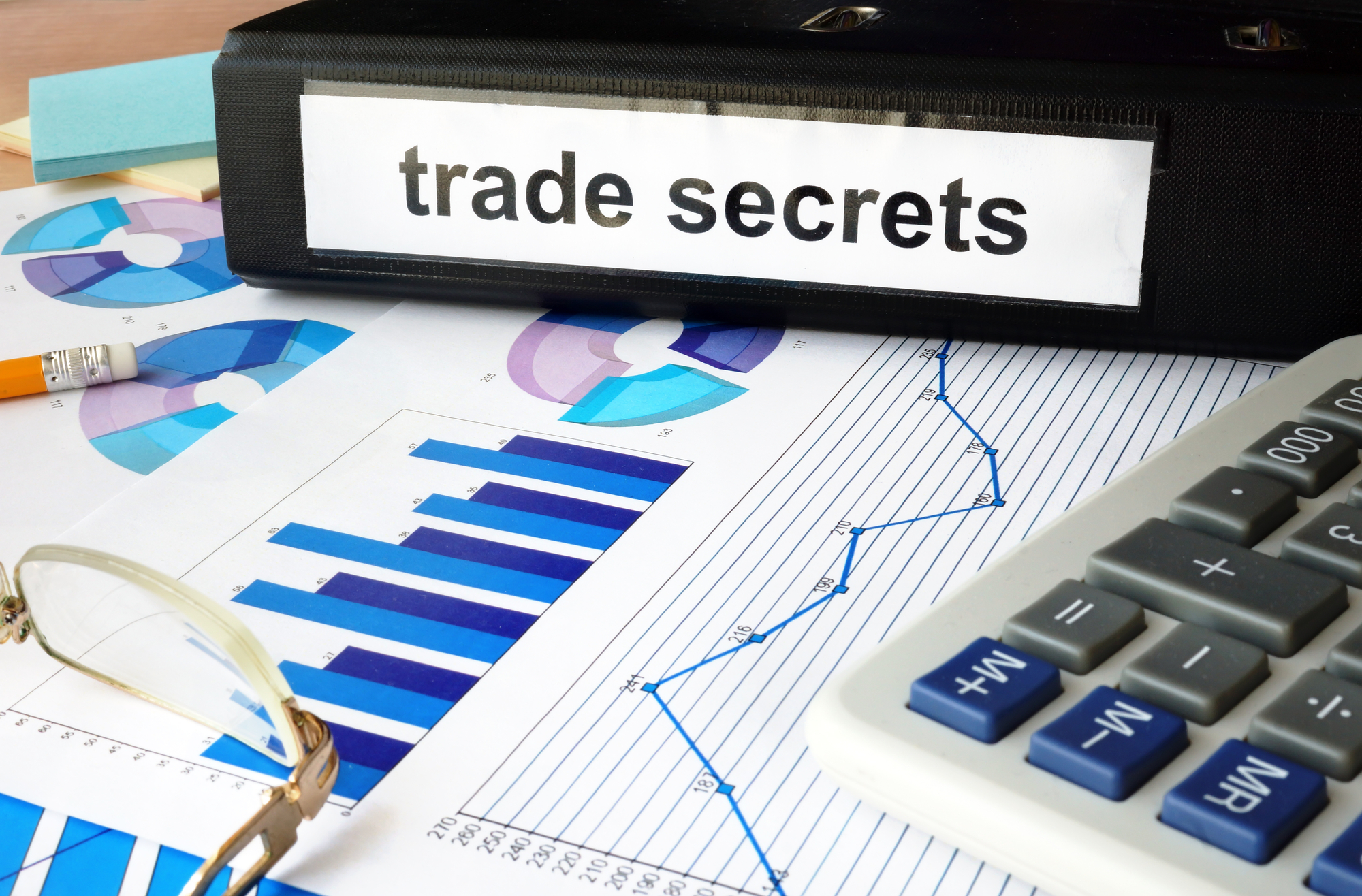 The Defend Trade Secrets Act of 2016 (“DTSA”) turned five years old on May 11, 2021. As a follow-up to our last article concerning misappropriation of trade secrets litigation, we are devoting this article to a review of the litigations which have arisen out of this relatively new statute.

The DTSA created a private federal cause of action for misappropriate of trade secrets for the first time. The law states, in part, that “[a]n owner of a trade secret that is misappropriated may bring a civil action under this subsection if the trade secret is related to a product or service used in, or intended for use in, interstate or foreign commerce.”1 Employers should consider invoking the statute in order to seek to prevent further disclosure of information they consider to be trade secrets if they: (i) believe such information may have already been exposed; (ii) seek to enjoin any further dissemination; (iii) seek to recover the alleged trade secrets; and/or (iv) seek to obtain monetary damages for losses related to the misappropriation, if any.

But there are quite a few defenses that defendants can assert to such an action, as was the case with the former senior partner of a preeminent consulting firm which our firm recently represented in an action in the District of New Jersey which was dismissed with prejudice in connection with settlements between the consulting firm and: (i) our client’s subsequent employer; and (ii) our client. Although our firm’s matters in recent years in this arena have been on behalf of defendants and prospective defendants, this article will hopefully provide some helpful suggestions for both plaintiffs and defendants under the DTSA.

A company suing under the DTSA must prove that what has been misappropriated is in fact a trade secret. To succeed under the DTSA, a plaintiff must demonstrate both that it took reasonable measures to keep the information actually secret, and that the secret in question has economic value independent of not being generally known or available to ascertain by the public. Courts will generally then make a fact specific determination regarding whether the steps taken to keep the information secret were in fact “reasonable.” A useful illustration is WeRide Corporation, et al. v. Kun Huang, where the court held that restricting access with a password, encrypting the source code at issue, and requiring employees to sign guidelines that mandated protection of the company’s confidential information was enough to prove that reasonable measures had been taken with respect to the trade secrets.2 On the other hand, in Temuran v. Piccolo,3 the court held that sufficient steps had not been taken to protect the information at issue as the plaintiff had not alleged having employees sign any type of confidentiality agreement. A plaintiff must also allege more than an intent to keep information secret.4

Proving that a trade secret has independent economic value to the plaintiff is vital to a successful DTSA claim. In some instances a company can provide a court with a specific monetary value that was used to develop or create the trade secret. In WeRide, for example, the company alleged it spent over $45 million in developing the source code that was the trade secret at issue.5 Where monetary amounts can be proven with specificity, claiming that the trade secrets permit a company to maintain a competitive advantage can be enough to satisfy the independent economic value requirement in certain circumstances.6 However, if there is a means of recreating the information or a way to publicly access the information, the DTSA claim will fail on the grounds that the information has no special value to the company.

The clause requiring the secret to be “related to a product or service used in, or intended for use in, interstate or foreign commerce”7 is understood broadly to mean that there must be some nexus with interstate commerce. Some examples that count for this requirement are: use of a former employer’s customer list to solicit out-of-state customers,8 sharing an employer’s trade secrets with customers around the world,9 soliciting business for a new employer from a former employer’s multi-state client contact list,10 shipping products to California customers from a Nevada warehouse,11 and using a former employer’s patient lists to solicit patients in a different state.12

Timing of Misappropriating the Trade Secret

Since the DTSA was only signed in 2016, some temporal issues arise in bringing a claim thereunder. The claim must be plead from the date of the initial misappropriation rather than the date when the plaintiff became aware of the misappropriation. However, some courts have sustained DTSA claims in response to motions to dismiss even if the misappropriation started before the law was enacted so long as it continued after the statute became law.13 At least one court has even allowed a claim to continue where there was pre-enactment taking of an alleged trade secret and post-enactment disclosure.14 Thus, while the law is technically forward looking from the time of enactment, courts have allowed claims to move forward in certain circumstances where the conduct straddled the effective date of the law.

If a plaintiff is successful in proving its case, it may be entitled to remedies at law and in equity. The law provides for ex parte seizures of the trade secrets. Compensatory damages can be measured by: (i) unjust enrichment to the extent not accounted for in the actual loss calculation; or (ii) a reasonable royalty for the unauthorized disclosure or use of the trade secret. Punitive damages are also available up to two times the amount of the damages for willful and malicious misappropriation. An ex parte seizure order can enable a plaintiff to seize electronic software or hardware, papers, and other information belonging to the defendant(s) that contain the plaintiff’s trade secrets.

The DTSA is a great tool in the toolbox of employers who believe their trade secrets have been misappropriated. However, ample defenses are available to a defendant which require a plaintiff to prove that the information allegedly misappropriated is entitled to legal protection.