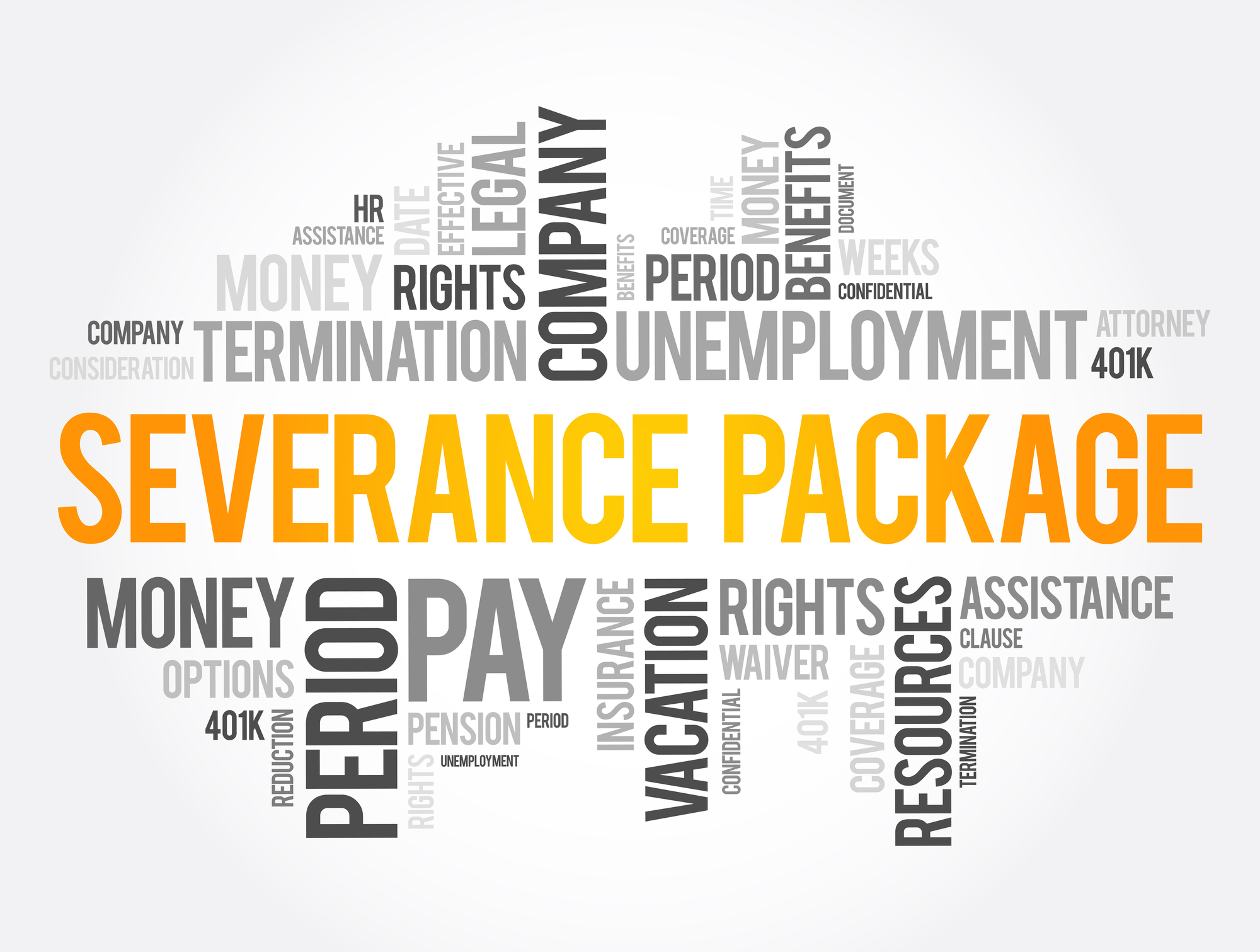 Whether the employment relationship ends with a celebratory retirement party after many years, dissolves upon the decision of either party after a short time, or under other circumstances, all employment relationships eventually end. This article will briefly describe some of the provisions that should be considered by employers and executives for inclusion in a separation agreement.

Stating the Last Day of Employment:

Although a separation agreement is sometimes presented to an employee at the time of termination, it is appropriate in some employment arrangements, particularly outside of the financial services industry, for there to be a transition period during which the employee is expected to either continue performing her or his duties as usual, certain defined duties, or simply assist in the transition. If the employee’s responsibilities are being modified during the transition period, they should be specified to the extent possible.

Severance payments are included in almost all separation agreements as the consideration for the general release that employers appropriately insist upon. Although severance payments are often proposed based on a number of weeks or months per years of employment, employees should generally seek to negotiate for increased monetary amounts.

Bonus payments are typically forfeited by employees who are not employed on the date bonuses are paid; however, executives are sometimes able to negotiate to be paid prorated or agreed upon bonus amounts for services rendered until the termination date.

When executives have equity rights, such rights are governed by the applicable plan documents or awards and that should be stated specifically in the separation agreement. Employees generally forfeit unvested restricted stock units and stock options upon the cessation of employment. However, it is sometimes possible for executives to negotiate for the acceleration of certain unvested restricted stock units or stock options.

All separation agreements should contain a provision pursuant to which the former employee confirms that all property of the company or any of its affiliates, such as computers, key cards, company credit cards, contacts, notes, files, software, and any confidential information, has been returned or specify a date by which they will be returned and, if appropriate, how that it is to be accomplished logistically.

Separation agreements of senior personnel often provide the former executive with a certain period of outplacement services to assist him or her in securing his or her next position. It is often in the best interests of both parties for the separation agreement to provide that the company will respond to inquiries from prospective employers by solely providing the former employee’s dates of employment and the last position he or she held.

We have been involved in several recent matters where, at the request of the former senior executive who we represented, several “C” suite executives were identified in the separation agreement with their consent as the only personnel authorized to provide reference information about the former executive beyond her or his dates of employment and last position. In two recent matters, we negotiated to have a reference letter signed by the CEO attached as an exhibit to the separation agreement with a provision that the company must make it available exclusively in response to any inquiries about the former executive.

This commentator believes that counsel for a former employee should generally seek to have the non-disparagement provision in virtually all separation agreements be mutual. In those instances where company counsel refuses to do so, the following approach should be considered. The agreement could contain a provision requiring that: (i) several identified employees be notified in writing within a few business days after the execution of the agreement or the lapse of the revocation period not to disparage the former employee verbally or in writing; and (ii) the former employee’s counsel be notified in writing within one or two business days thereafter that such notification was sent. However, this commentator has represented several former executives who did not want any such persons to be so notified in the belief that doing so would “fan the flames” and have the opposite effect of what was intended.

Importance of Separation Agreements to Employers:

If there is a possibility that an employee has one or more causes of action against his or her former employer for any reason, he or she may be able to build a strong case in reliance upon his or her in-depth knowledge of the company. Of course, this is one of the main reasons why a former employer would want an assurance that the former employee cannot sue the employer. Avoiding potential lawsuits and the concomitant distraction to management and inevitable legal fees is generally of great benefit to a company and will often override the additional monetary and other compensation that former employees and their counsel will seek through negotiation. Separation agreements are also a useful way for a former employer to bolster an existing non-compete provision when it is considered desirable to do so in view of changed circumstances.

Of course, every situation is different. We regularly counsel senior and mid-level executives as well as companies in connection with their respective unique circumstances.