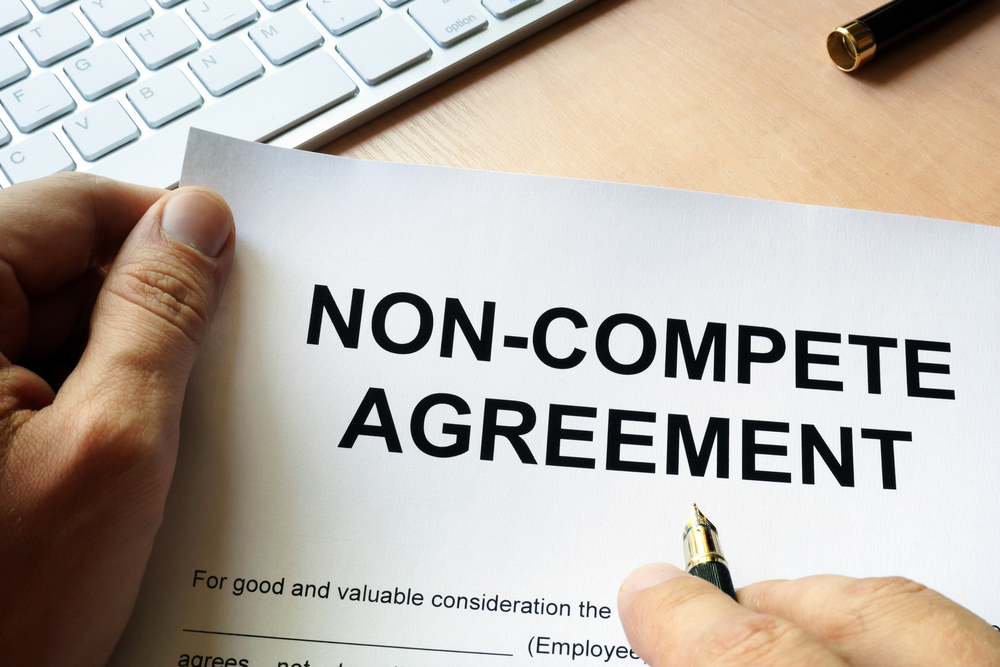 When are Non-Competes Enforceable?

The latter category has rarely been invoked by employers since it is very difficult to prove that an employee rendered unique services that cannot easily be replaced.

If a New York court determines that a non-compete is necessary to protect a legitimate interest, it will then examine the following three factors:

Other Factors and Situations Considered by NY Courts

Sale of a Business. When there has been a sale of a business, non-compete provisions are more likely to be considered reasonable because they are designed to (i) protect the new owner from having its business usurped by the former owner, and (ii) enable the former owner to extract a higher price in the sale to reward him or her for the goodwill which he or she may have spent years creating.8

Terminated Without Cause. An issue arises when an employee with a non-compete is terminated without cause. The Second Department and at least three judges in the Southern District of New York have ruled that non-compete clauses are categorically precluded from enforcement when an employee has been involuntarily discharged without cause.9 However, the New York Court of Appeals has not issued a per se rule applicable to non-compete provisions in such circumstances. Indeed, in Morris v. Schroder Capital Management International,10 the Court of Appeals stated that “a court must determine whether forfeiture is ‘reasonable’ if the employee was terminated involuntarily without cause.”

In two very recent cases, judges in the United States District Court for the Southern District of New York considered whether non-compete provisions should be enforced where an employee was terminated without cause. In both cases the judges enforced restrictive covenants because they were not persuaded that the former employees had actually been terminated without cause.

In Beirne Wealth Consulting Servs., LLC v. Englebert,11 the relationship between the employees and employer had deteriorated beyond repair. After they were terminated, the defendants argued that the restrictive covenants in their employment agreements were not binding because they were terminated without cause. However, the Court disagreed that the former employees had been terminated without cause and enforced the non-compete provisions.

In a similar case, Kelley-Hilton v. Sterling Infosystems Inc,12 the plaintiff, a former employee, claimed she was wrongfully terminated by the defendant. The plaintiff moved for a preliminary injunction preventing her former employer from enforcing any contractual provisions that would prohibit her from competing with it, soliciting its customers, or hiring its employees. The plaintiff’s motion for a preliminary injunction was denied because the plaintiff failed to show she would be likely to prove she was terminated without cause.

In 2017, the New York Attorney General’s Office proposed BILL A07864A in the New York State Assembly which would substantially limit the enforceability of non-compete provisions. However, the failure of the legislature to adopt that or any similar proposal leads this commentator to believe that such legislation is unlikely to become law in New York in the foreseeable future.

Nonetheless, in view of the historically high unemployment rates caused by the COVID-19 pandemic and the attendant economic hardships being experienced by millions of New Yorkers, this commentator also believes that many New York courts are likely to become much less willing to enforce non-compete provisions other than (i) where the former employee is being paid during the period covered by the non-compete and (ii) in connection with the sale of a business.

5 Markets Grp., Inc. v. Oliveira, 2020 WL 815732 (S.D.N.Y. Feb. 19, 2020) (court affirmed a summary judgement motion in favor of the defendant, a former employee, because the court found the defendant did not violate the non-compete provision of his employment agreement).