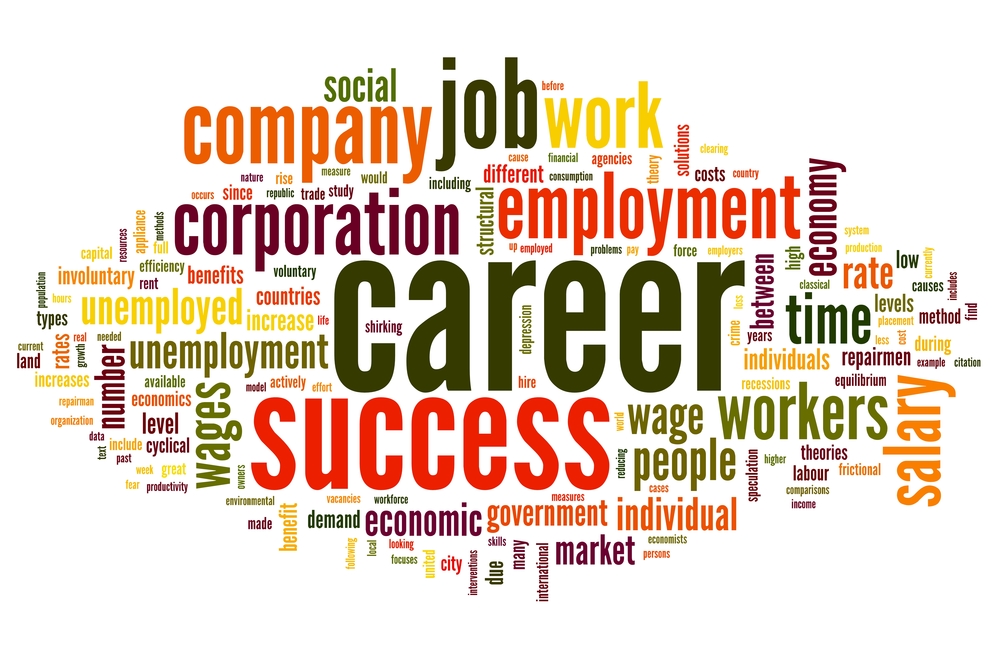 Our last blog article provided an update on the state of New York law concerning non-compete provisions. This article focuses on the state of New York law concerning restrictive covenant provisions other than non-competes. As our readers are almost certainly all well aware, a restrictive covenant is a contractual provision that many employers include in employment and severance agreements as well as in contracts with respect to the sale of a business. Such provisions are designed to limit the activities of a former employee or a former owner of a company for a fixed period of time following the end of the employment relationship or after the sale of a company to protect the former employer’s or buyer’s supposed legitimate business interests. In addition to employment, severance, and agreements concerning the sale of a business, these covenants can often be found in stock option agreements.

As is well known, New York courts generally disfavor restrictive covenants contained in employment contracts and will only enforce them when they are found to be reasonable and necessary to protect an employer’s legitimate business interests.1  The test New York courts use to determine whether a restrictive covenant is reasonable was relied on recently by the United States District Court for the Eastern District of New York in Intertek Testing Servs., N.A., Inc. v. Pennisi.2 The court stated: “[a] restraint is reasonable only if it: (1) is no greater than is required for the protection of a legitimate interest of the employer; (2) does not impose undue hardship of the employee; and (3) is not injurious to the public.” Applying this test, New York courts analyzing a restrictive covenant take a two-step approach:3

To be enforceable, a restrictive covenant must not be more extensive, in terms of time and place, than necessary to protect the legitimate interests of the employer. A court may find a restriction to be unreasonable when it covers a geographic area where the employer does not compete, or where the provision would effectively prevent the employee from continuing to work in a particular industry.4 For this reason, New York courts have rarely found worldwide restrictions reasonable in any context.

New York courts have held that legitimate interests are limited to the protection against misappropriation of the former employer’s trade secrets, confidential customer lists, or protection from competition by a former employee whose services are unique or extraordinary.5 Additionally, such courts have found that an employer has a legitimate interest in protecting client relationships or goodwill developed by an employee at the employer’s expense.6

A non-solicitation provision as applied to customers is typically easier to enforce than a non-compete provision because it only restricts the former employee or owner from soliciting and/or performing services for certain categories of customers or specifically identified customers for a designated time period.9 King v. Marsh & McLennan Agency LLC10 is an example of a recent case in which a New York court enforced a non-solicitation provision for customers. In King, the Court held that the employer had an undeniable interest in enforcing a non-solicitation agreement to protect its customer relationships.

Non-solicitation provisions eliminate the need for the court to evaluate the reasonableness of a geographic restriction.11 Additionally, the absence of a non-compete provision also increases the likelihood that the court will find the non-solicitation clause in an employment agreement enforceable.12

Yet New York courts have found that a non-solicitation provision is too broad to be enforced as written if it is not necessary to protect one of the following three legitimate protectable interests:

Establishing that an employee is unique can be very difficult as demonstrated in a case before the New York Appellate Division First Department last year. In that case, Harris v. Patients Med., P.C.,14 a medical practice appealed a ruling that denied its motion for a preliminary injunction enjoining a former employee, a doctor, from breaching restrictive covenants in her employment agreement. The Appellate Division determined that the employer did not have a substantial likelihood of success on the merits of its claim. Specifically, the Court held the former employer had not shown that the restrictive covenants were necessary to protect its legitimate interests as it failed to establish that the doctor’s services were unique or extraordinary such that they gave the employee an unfair advantage over the employer.15 Similarly, in Vertical Sys. Analysis, Inc. v. Balzano,16 the First Department reasoned that the employee, an elevator inspector, did not provide unique or extraordinary services or have any access to trade secrets or propriety information that would require the enforcement of a non-solicitation provision.

This commentator is not aware of a New York Court of Appeals case adjudicating whether a covenant not to solicit employees is enforceable.  However, both the Appellate Division Second Department and New York federal courts have stated that New York recognizes the enforceability of covenants not to solicit employees.18 Like other restrictive covenants, they are subject to a reasonableness analysis but are considered inherently more reasonable than a covenant not to compete.  The United States District Court for the Southern District of New York has gone as far as to say that these types of provisions can be viewed as prima facie enforceable when they are reasonable in scope and limited in duration.19

A “garden leave” provision is an extended notice provision that requires departing employees to give the company a certain period of advance notice when they intend to leave the company.24  It is a variation of a notice of termination provision and can be used as an alternative to or in addition to a traditional non-compete provision to restrict competition by departing employees.  Such a provision gives employers the option to pay the employee through the balance of the notice period and direct her or him not to come to work or perform services, giving the employees leave to “tend to their gardens” or pursue any other activity excluding other employment provided that the employee does not compete with her or his former employer.25 Extended notice provisions may be mutual but can also require that only the employee provide notice, with no similar obligation on the employer.26 Where mutual, these provisions without exception (to our knowledge) do not require such notice from employers where the employee is being terminated for cause.27