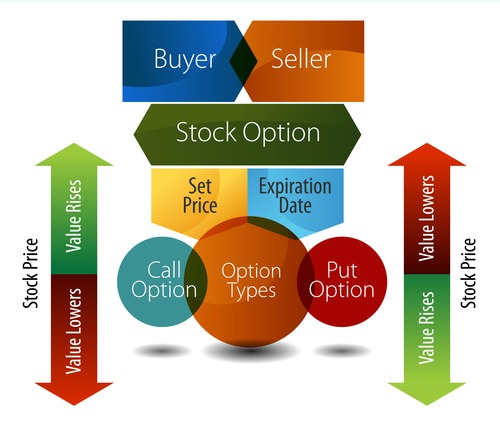 In the financial services industry, the implied covenant of good faith and fair dealing applies to vested restricted stock units (RSUs) awarded as part of many compensation packages (i) on the annual “Compensation Day” that numerous investment and commercial banks have and (ii) at other times. When an employee resigns from his employment, the employer’s forfeiture of an employee’s vested RSUs is a breach of contract if the employer acts in bad faith in order to deprive the employee of his vested options. Although companies have discretion in interpreting, applying, and performing the terms of the applicable stock options agreement, that discretion cannot be exercised arbitrarily.

It is axiomatic under New York law that, where a contract contemplates the exercise of discretion, the implied covenant includes a promise not to act arbitrarily or irrationally in exercising that discretion. Sorensen v. Bridge Capital Corp., 52 A.D.3d 265, 267 (1st Dept 2008) New York courts have repeatedly recognized even an explicitly discretionary contract right may not be exercised in bad faith so as to frustrate the other party’s right to the benefit of the agreement. Hirsch v. Food Resources, Inc., 24 A.D.3d 293, 296 (1st Dept 2005); Richbell Information Services, Inc. v. Jupiter Partners, L.P., 309 A.D.2d 288, 302 (1st Dept 2003).

For example, in Johns v. International Business Machines Corp. (“IBM”), 361 F. Supp. 2d 184 (S.D.N.Y. 2005), an employee claimed that the employer wrongfully classified his termination as one “for cause” so as to require his forfeiture of stock options. The court stated that, under New York law, “a corporation’s decision regarding a classification of departing employee affecting his benefits could be set aside by the court only if the appellant could sustain the heavy burden of establishing that the challenged benefit decision was the result of bad faith, fraud, or arbitrary action.” Id. at 189 The court went on to hold that there were disputed facts warranting a trial as to whether the decision to forfeit the vested options was made “honestly and in good faith.” Id. at 190.

Therefore, if an employee can show that the forfeiture of his or her vested stock options was exercised in bad faith, he or she is entitled to an award of monetary damages to compensate for the injury he or she suffered as a result of the employer’s breach of contract.

Besides a claim for breach of the implied covenant of good faith and fair dealing, a former employee whose vested RSUs or other earned compensation was terminated or rescinded can also bring certain alternative claims under principles of New York law. For instance, an employee can bring a claim for damages under unjust enrichment. The underlying principle of unjust enrichment is that the employer, although guilty of no underlying wrongdoing, has received money to which he or she is not entitled. To state a cause of action for unjust enrichment, an employee must allege that he or she conferred a benefit upon the employer and the employer obtained such benefit without adequately compensating the employee. The employee needs to establish the following three elements:

At a minimum, under the doctrine of unjust enrichment, an employee should be paid the monetary damages equivalent of the value of the vested RSUs.

If there are issues concerning the existence or enforceability of a contract, an employee can bring a claim under the doctrine of quantum meruit (meaning “as much as he deserved” in Latin). Here, the law typically implies a promise from the employer to the employee that the employee will be paid the reasonable value of the services he or she rendered or the benefit conferred upon the employer. In order to successfully state a claim under this doctrine, the individual who rendered services (the “Individual”) needs to establish four elements:

Therefore, when an Individual finds himself or herself in a situation where there may be no enforceable contract, there are some steps he or she can take in order to preserve a possible quantum meruit claim. Since the burden is on the Individual to demonstrate damages, i.e.,  the reasonable value of services he or she rendered, it is always a good idea for people to try to keep detailed records of the work performed and any costs incurred. Furthermore, the Individual should make clear his or her expectation to be paid for the work he or she performed and make a written demand for payment. If it appears that the organization is attempting to avoid its obligation to pay the Individual for the services he performed, he should immediately seek legal advice in how to properly preserve his quantum meruit claim so he can seek to receive the compensation he believes he deserves.