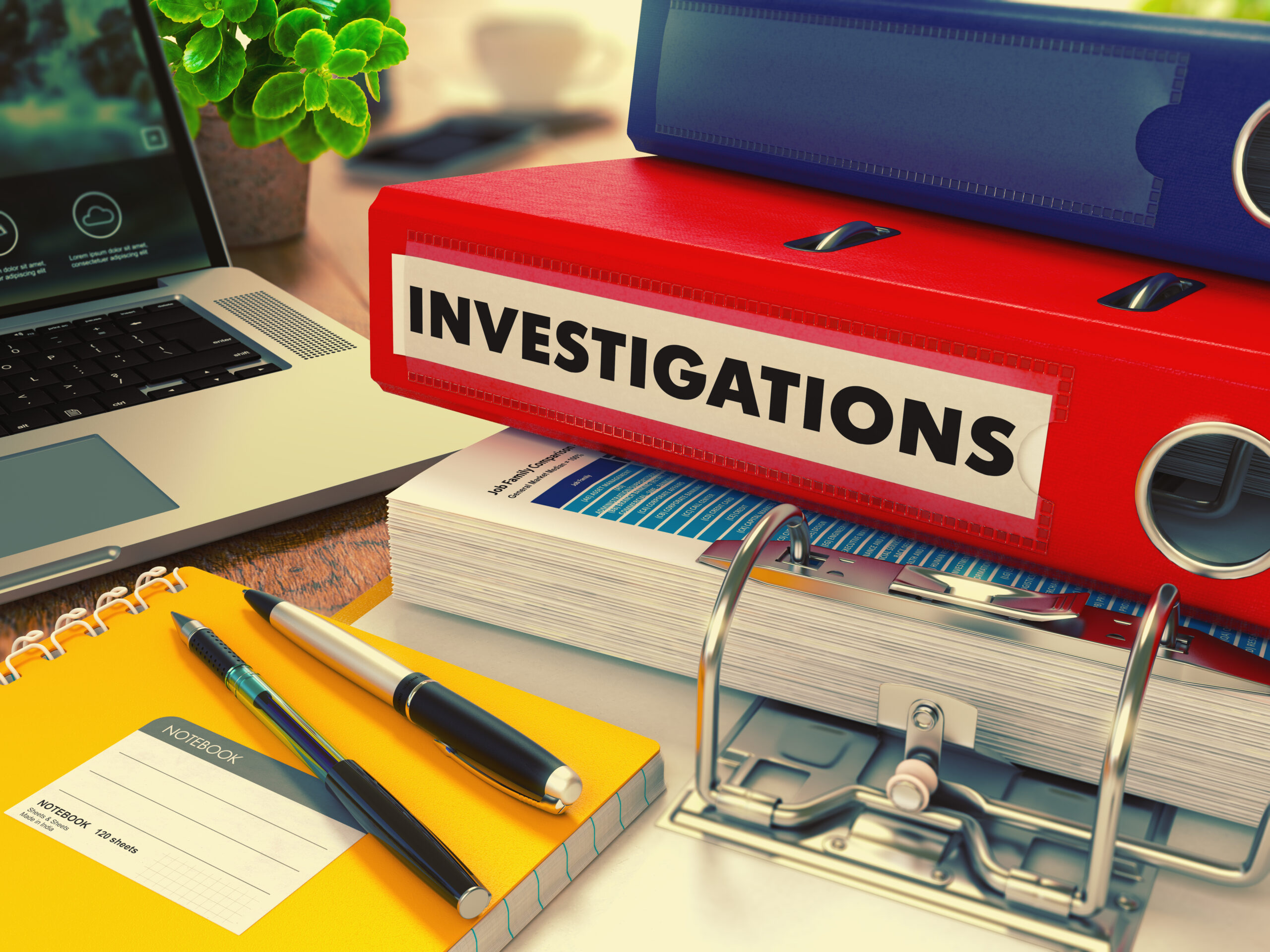 When considering the role of in-house or outside counsel in conducting an internal investigation, it is critical to identify who the client is. NY RPC 1.13(a) states as follows: “A lawyer employed or retained by an organization represents the organization acting through its duly authorized constituents.” Of course, joint representation by in-house or outside counsel of an organization and its directors, officers, or employees is permitted where no conflict of interest is believed to exist. However, a joint retainer agreement pursuant to which an organization and one or more of its agents retain the same law firm should provide that, if the firm seeks to withdraw from its representation of the individual(s) because the corporation’s interests eventually deviate from those of the person(s) being jointly represented or otherwise, each individual agrees that she or he will not move to disqualify the firm from continuing to represent the organization.

Having in-house counsel conduct an investigation is often more efficient than having outside counsel do so but could lead to the in-house counsel becoming a witness and therefore preventing the organization from maintaining the confidentiality of communications made to counsel by employees and other agents of the organization. Indeed, it is not uncommon for the lead attorney who conducted an internal investigation to be called upon to serve as a witness in the ensuing litigation. Should this happen, the attorney is highly unlikely to be able to represent the organization in the litigation in New York since NY RPC 3.7(a) states that: “[a] lawyer shall not advocate at a trial in which the lawyer is likely to be a necessary witness….”

Office of Disciplinary Counsel v. Cynthia Baldwin1 provides an admittedly dramatic cautionary tale of a nightmare which can occur when in-house counsel conducts an internal investigation who is not equipped to do so. In that case the Court held that Baldwin, Penn States’ former General Counsel, had violated ethical rules in her investigation of child abuse allegations against a former Penn State assistant football coach when she represented the University, its President, and two senior athletic personnel in connection with an internal investigation and their grand jury testimony.  Among other things, the Court concluded that: (i) there was a lack of clear communication by counsel as to the identity of the client(s) which led to confusion on the part of the individuals; and (ii) counsel has a duty to clarify the professional relationship when counsel and the organization’s personnel may not have the same understanding of the relationship. In the Penn State case, the Court held that the then General Counsel’s “simultaneous representations of Penn State, Curley, Schultz and Spanier reflected incompetence, violated her obligation to avoid conflicts of interest, resulted in the revelation of client confidences, and prejudiced the proper administration of justice in cases with significant personal and public effect.”2

Although disqualification as litigation counsel should be limited to the attorneys who conducted the investigation and not imputed to their entire firm, employing a law firm to conduct an investigation which is not going to represent the organization in any litigation which ensues should offer the most protection against a motion to disqualify litigation counsel being successful and may deter adverse counsel from even filing it.

In light of the foregoing, we believe that the use of a law firm which does not regularly represent an organization to conduct an internal investigation where litigation is reasonably expected can provide the greatest protection to: (i) preserve the attorney-client privilege; and (ii) deter or defeat a motion to disqualify another law firm representing the organization in a litigation arising out of the facts underlying the investigation.